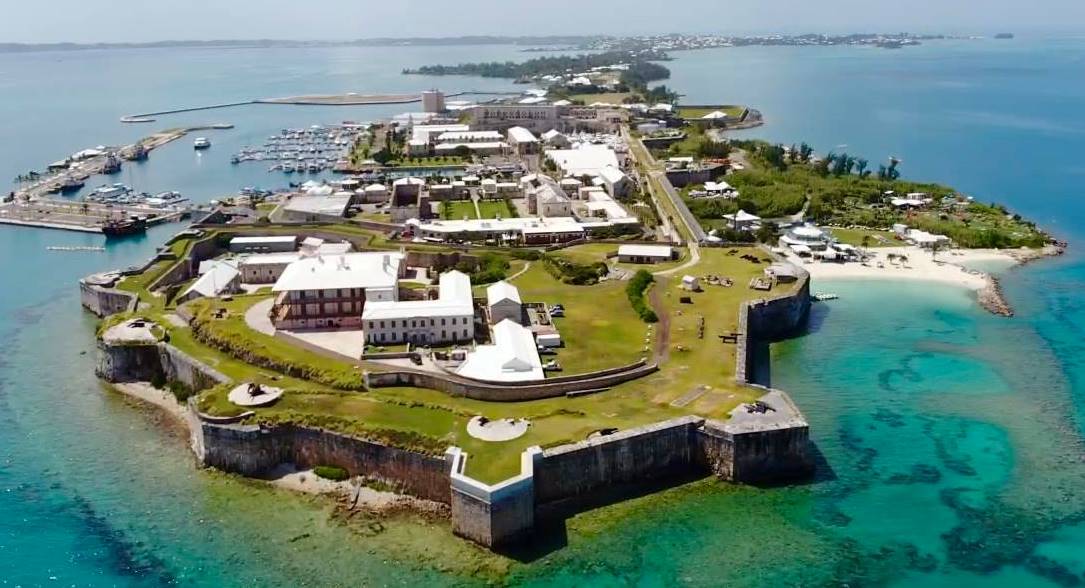 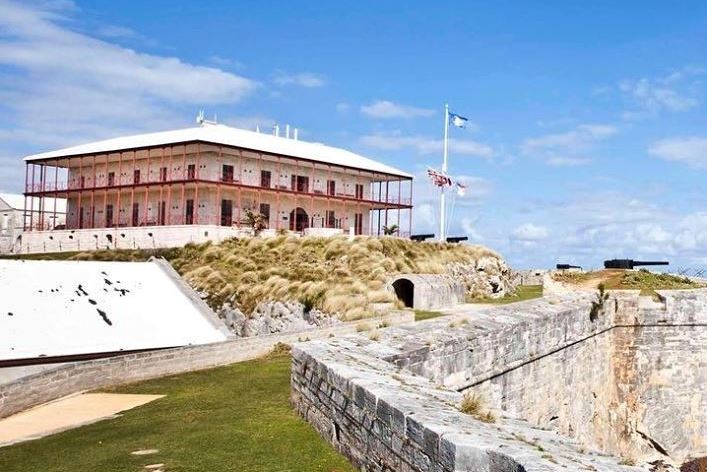 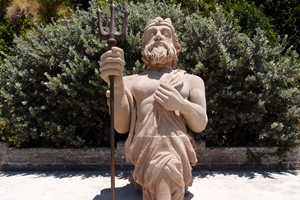 The National Museum of Bermuda

The focal point of the National Museum of Bermuda is a grand structure built to establish the might of British military strength in the 1800’s – Commissioner’s House. The unique building, with a prefabricated cast, wrought iron structural framework, and wraparound veranda became derelict after the Royal Navy departed Bermuda in the 1950’s. It was restored to its former glory, a feat which took 25 years, and opened as the Maritime Museum in 2000.  Today it houses fascinating exhibits describing the island’s links with the West Indies and Acores, defense heritage, coins and banknotes, and the slave trade, plus an art installation depicting the island’s history.

The National Museum of Bermuda is located in the Royal Naval Dockyard in the west end of the island.