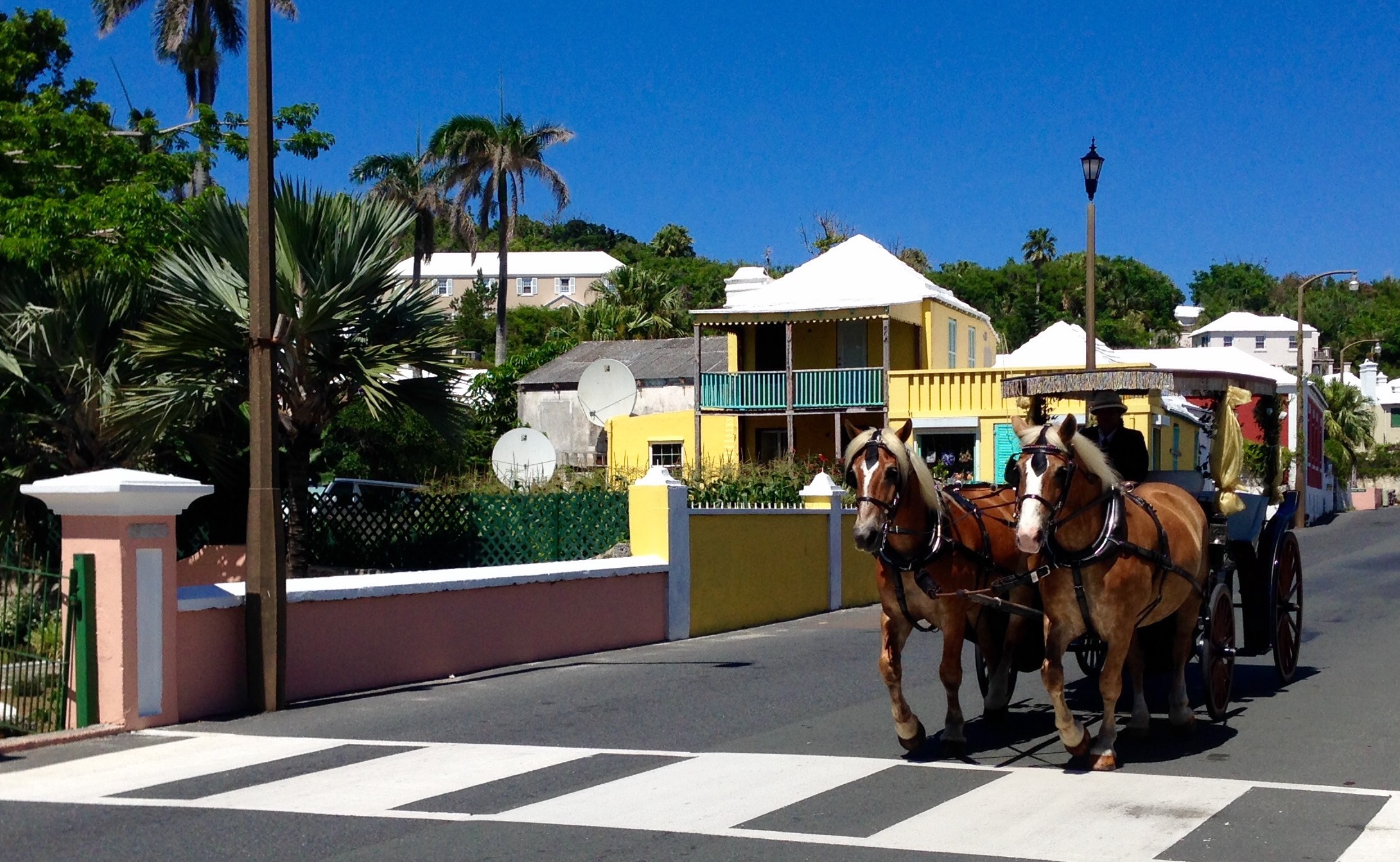 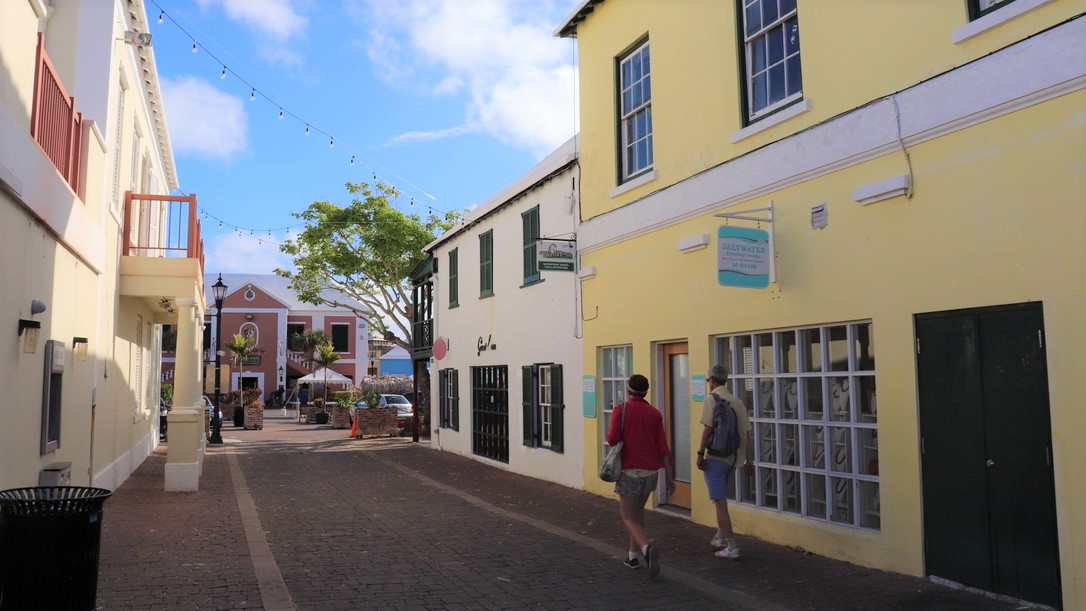 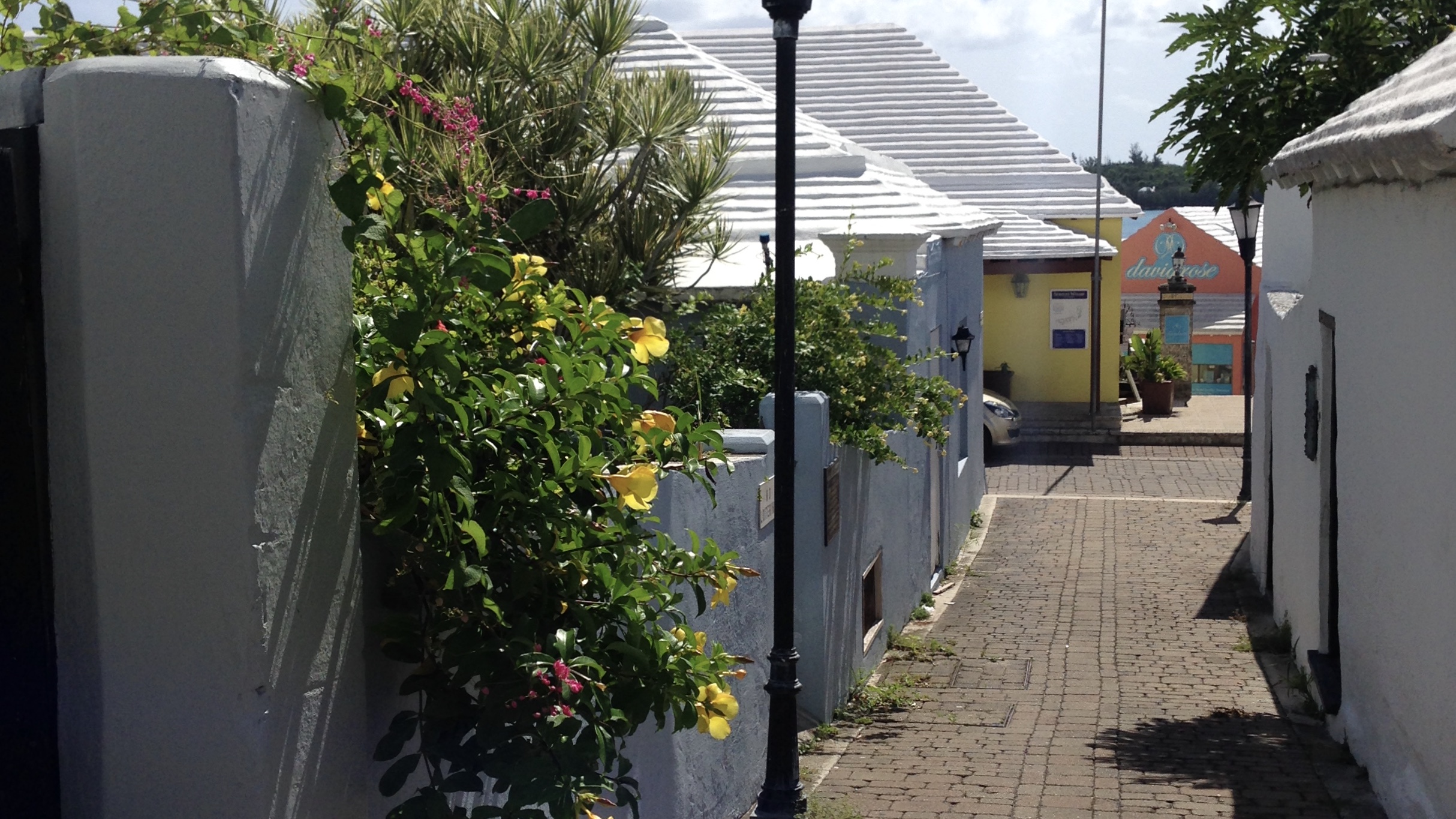 Named after the patron saint of England, the island’s first capital remains unchanged through a twist of fate - when the capital moved to the centre of Bermuda in the early 1800’s, so did the money driving development. Thus poverty led to preservation and today we have a unique gem recognized as a UNESCO World Heritage Site and considered a world treasure.

The town is a popular business and retail centre; however its history is visible in the picturesque cottages, quaint alleyways and wealth of military, civic and religious architecture.

The fortifications of St. George are without parallel and an important part of the UNESCO designation. First constructed in 1612, they include a near complete collection of British masonry coastal fortifications and artillery. Cemeteries through the parish write chapters of Bermuda’s social and military past including slavery, the American Civil War and yellow fever epidemics.

A visit to Bermuda would not be complete without a day spent where the history of Bermuda begins.